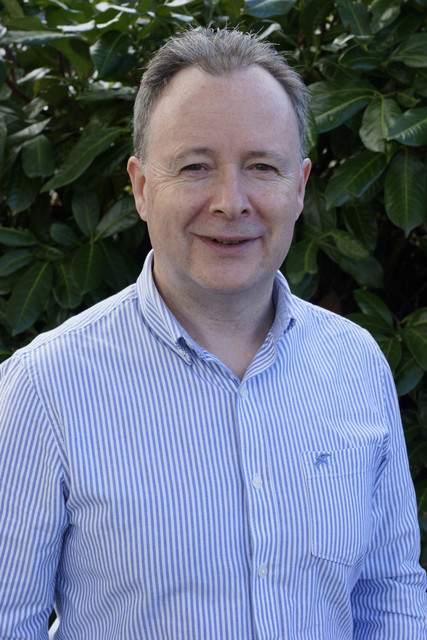 Originally from Blackpool, and now living in the Fylde, Duncan is an environmental consultant, working to help organisations make better decisions and take better care of the natural environment. Duncan believes we are living at the most critical time in human history – we have only a few decades to learn to live in harmony with each other and the planet or face the consequences of failing to do so. He joined the Green Party in 2014 to be part of the solution to these complex problems. 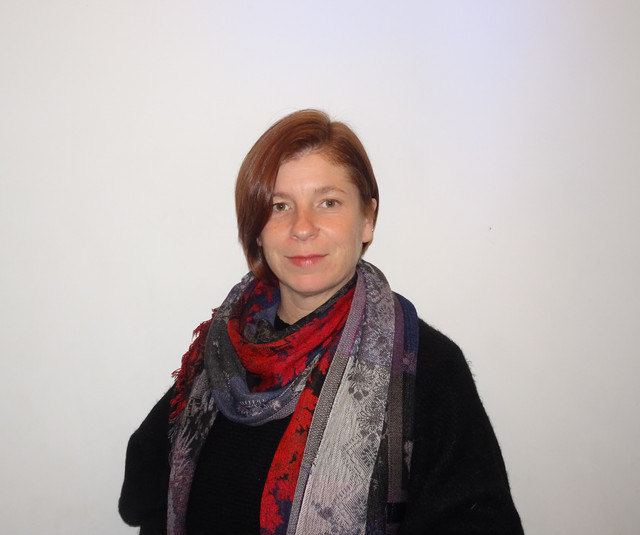 Becky has lived in Blackpool for most of her life and has three children; one of whom attends high school in the local area, and two whom are home educated. She currently works part time as personal assistant but has been involved in the childcare sector for the last 15 years, culminating in a degree in Teaching and Learning Support. She became involved in environmental activism in 2014, a path that would eventually lead her to her place within Blackpool and the Fylde Green Party. 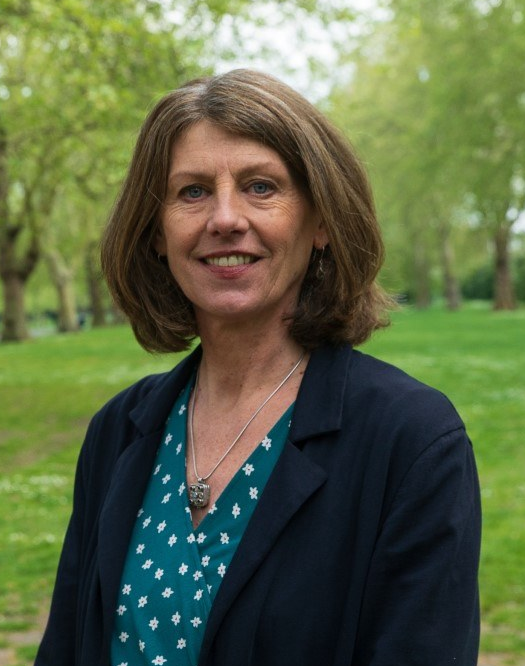 Our Green Member of European Parliament since July 2019, Gina is no stranger to politics and has carried out several independent roles within the Green Party and on Lancaster County council over the years. Gina's political action and decision-making is underpinned by an approach of ‘politics is the art of the possible’. This requires a judgement on how to achieve incremental positive changes for the people and the causes she represents, and in particular, for those most vulnerable.