Fighting Fracking in Blackpool and Fylde 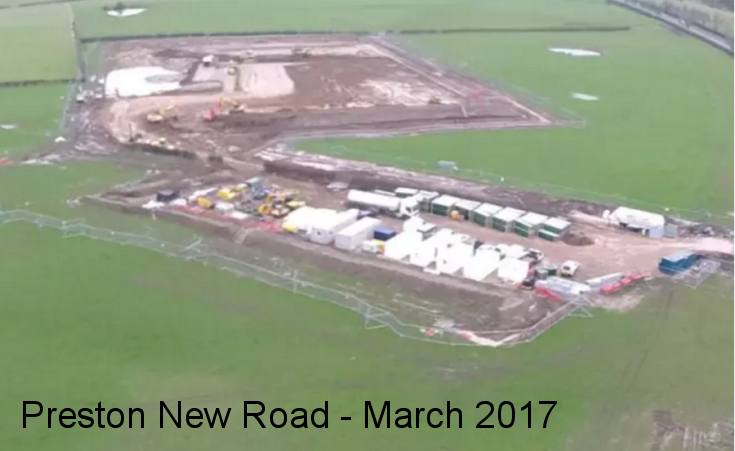 Of all the national issues facing us, the threat of Fracking in the Fylde is the most urgent and will have most local impact. Blackpool and Fylde Green Party is actively campaigning to remove this threat, working with communities and organisations to prevent Cuadrilla from fracking at Preston New Road and and Roseacre Wood.

The Green Party is the only major party to have opposed fracking consistently from the start. We are the only party committed to opposing fracking but all continuation or development of fossil fuels.

We call for a complete ban in the UK and withdrawal of fracking licences already granted.

Why does the Green Party oppose fracking?

Misguided government support for fracking puts corporate wealth before public and environmental health. Overruling decisions by local government on fracking in the Fylde has been an assault on both democracy and human rights.

Fracking will accelerate dangerous climate change, worsen our dependency on fossil fuels and forfeit investment in the clean energy sources we need with the many thousands of resulting jobs. Fracking will not reduce consumer gas bills nor contribute to future energy security in any significant way. Even to make a small impression on the UK’s gas production would mean 4,000 gas wells in the Fylde alone. Shale gas is a dream scheme for the UK.

What are the risks from fracking?

Damage to local communities– fracking threatens industrialisation of our countryside and disruption to local people through noise, light pollution, heavy vehicle traffic, falling house values and destruction of the agricultural economy. The government has refused to face these issues, heavily censoring a report from its own Department of the Environment and Climate Change detailing the potential impacts. Through the 2015 Infrastructure Bill the government has made extraction of onshore shale gas and oil a national legal priority, and removed rights from landowners to object to fracking and the creation of waste dumps beneath their land. In our view this flies in the face of UK Human Rights law and UN environmental conventions on democratic participation in environmental decision-making.

Pollution – fracking poses serious threats to water sources, air quality, and to human health. Wells may pollute even after they have been capped and abandoned. Already we have seen failed exploratory wells in the Fylde, one of which has possibly leaked. New and disturbing evidence is constantly emerging from the US of environmental and health risks.

Climate Change– The impact of climate change is the major long-term threat to all of us. In the US shale gas has not replaced coal production. It has added to worldwide carbon and even more damaging methane emissions. Shale gas can never be a transition stage to a greener UK energy future. The financial incentives for shale gas, together with the Conservative Party's intention to cut subsidies for wind power, signal a reverse of the progress towards greener energy and a thriving renewables industry. 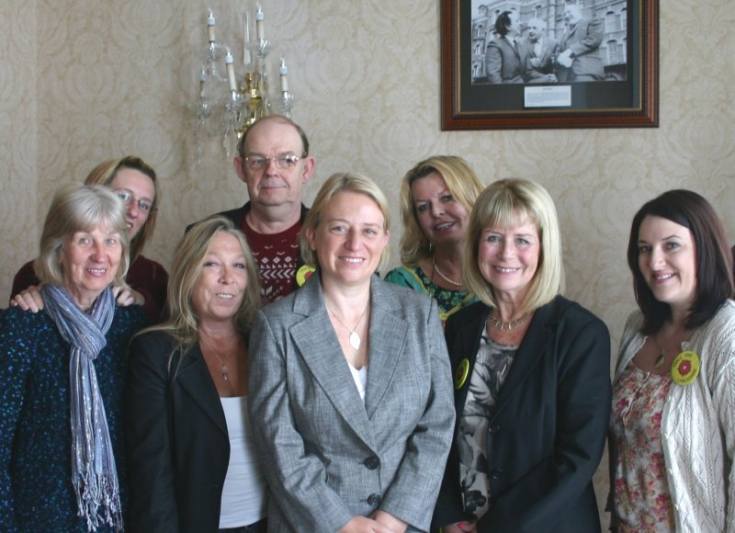